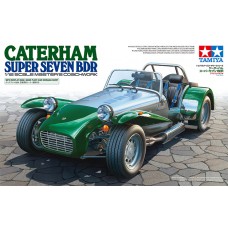 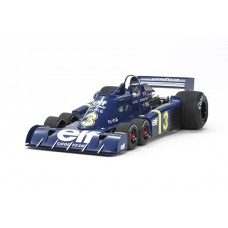 The Tyrrell P34 caused a sensation within the F1 world when it was unveiled in 1975. It sought to en.. 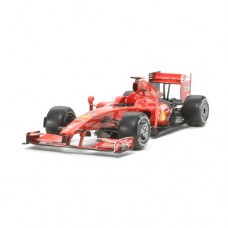 1/20 scale plastic assembly model kit of the Lotus type 79. The front and rear upper cowls can be re.. 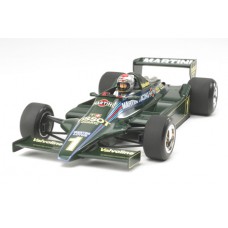 The 2010 Formula One season saw Sebastian Vettel become the youngest ever Formula One champion whil.. 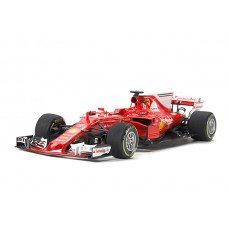 This model recreates the Ferrari SF70H F-1 of the 2017 F1 season. Specifically, this replica kit re.. About the Lancer Evolution VI WRCAfter winning the Driver's Title of the World Rally Championship t.. 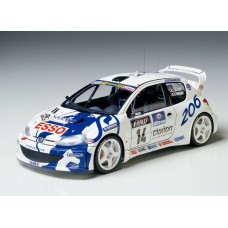 About the Peugeot 206 WRCThe battle for the elusive World Rally Championship (WRC) title has in re.. 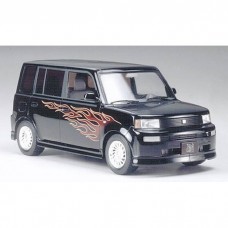 About the Porsche 911 GT3Since its debut in 1963, the epoch-making Porsche 911 has captivated gene.. 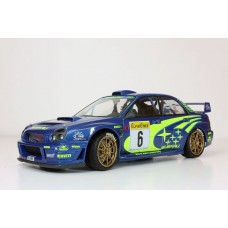 About the Subaru Impreza WRC 2001Soon after the adoption of the new regulations for the World Rally.. 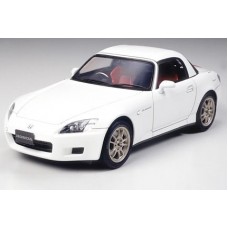 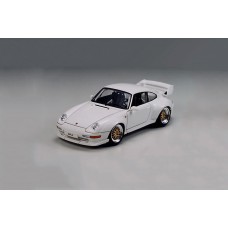 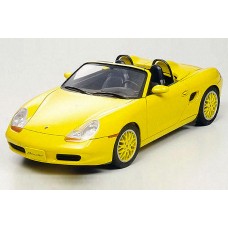 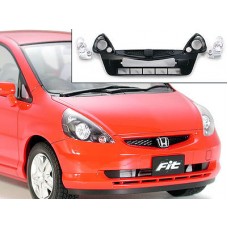 About the Honda Jazz In the tradition of the City and the Logo, the Jazz, Honda's latest compact c.. 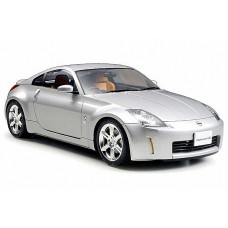 About the Yamaha TMAXThe concept behind this Yamaha scooter is the NEC or New European Commuter. A..

About the Mitsubishi Lancer Evolution VII WRCMitsubishi came ready to excel in the World Rally Cham.. 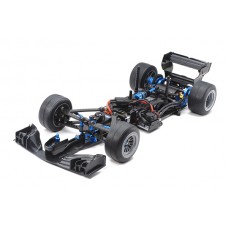 The TRF103 is a high-spec formula one chassis that takes the genre to a new level. This hi-spec 2WD .. This R/C car made a name for itself when it was originally released in 1990 for being popular as bot.. 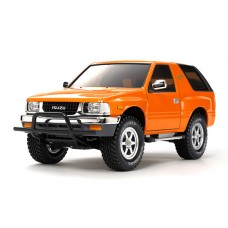 The Isuzu mu Type X, which originally appeared back in November 1995 is once again available as a Li.. 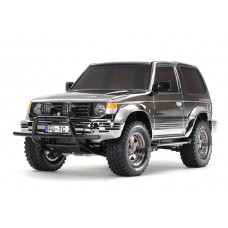 This assembly kit recreates the Mitsubishi Pajero in a special Black Metallic rendition. The Pajero .. This actuator set is designed to complement the Mercedes-Benz Arocs 3348 Dump Truck. When using a 4-.. In March 1988, Tamiya released an electric R/C 4WD racing buggy called the "Avante" and it has sinc.. 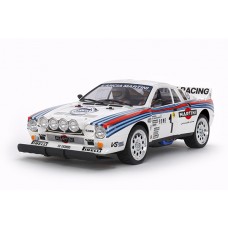 This R/C assembly car kit replicates the Lancia Rally 037 as raced in the early 1980’s. The highly d..